HELENA — Baseball is about to return to Montana.

The Helena Senators and Missoula Mavericks are scheduled to face off at 7 p.m. Wednesday at Kindrick Legion Field, both teams confirmed to 406mtsports.com. The two squads are part of a conglomerate of American Legion teams in Montana who still plan playing baseball this season.

And in breaking news Tuesday night, 406mtsports.com learned they'll do so under the Department of Montana American Legion umbrella -- meaning they won't have to cover their American Legion logos. The staff recently reported that the national governing body would not sanction the season and would have to play possibly as the Montana Baseball League.

The teams learned Sunday about the Montana Legion sponsorship.

"A very good outcome for Montana and our baseball teams," Ron Edwards, the Montana/Alberta American Legion Baseball general chairman, wrote in an email to 406mtsports.com confirming the decision. 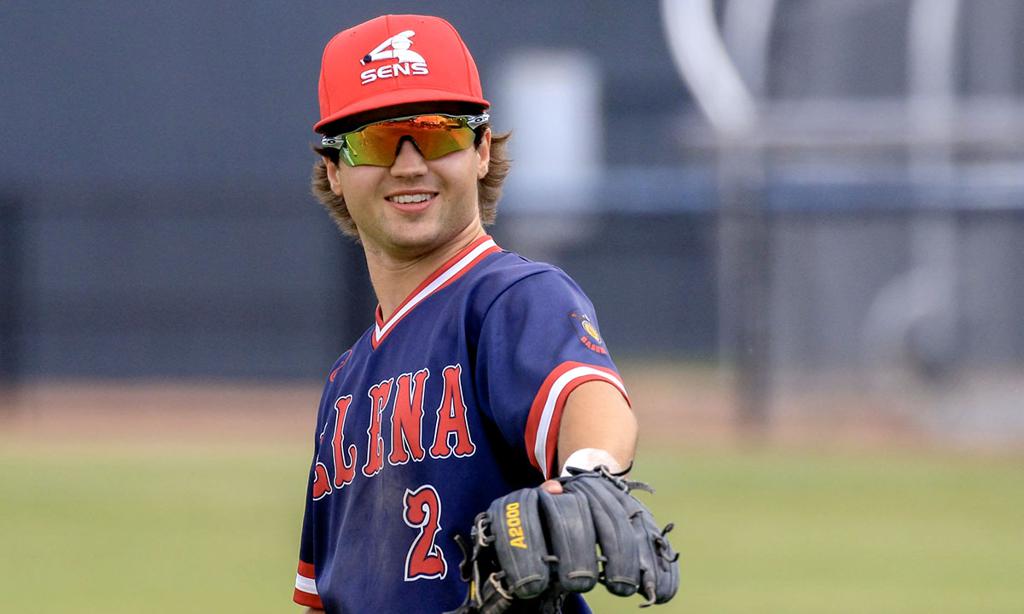