HELENA - After more than two months, team sports officially made their return in Montana Thursday night, as the Helena Senators hosted the Missoula Mavs in Legion baseball.

And while it may have just been a non-consequential, non-conference game, which doesn’t count in the AA standings, the ballgame Helena ended up winning 10-5 meant so much more.

"It feels great to play again," Helena's Cy Miller said after the game. "At first it was kind of nerve-racking because there was a ton of people here. But it was great that everyone wanted to come out and support us."

It wasn’t your average baseball game, with signs posted about limited seating in front of each section, as well as hand sanitizing stations and six-feet distancing reminders painted on the cement.

But there was the smell of hamburgers and hot dogs in the air, as well as the seventh-inning stretch.

"Regardless of the outcome, we were just happy to be out here," Helena Senators head coach Jon Burnett said. "You could tell it was almost a scrimmage, preseason type game. Pitchers were a little off and the hitters were a little behind. But we are two good clubs and we will crisp up as the season goes on." 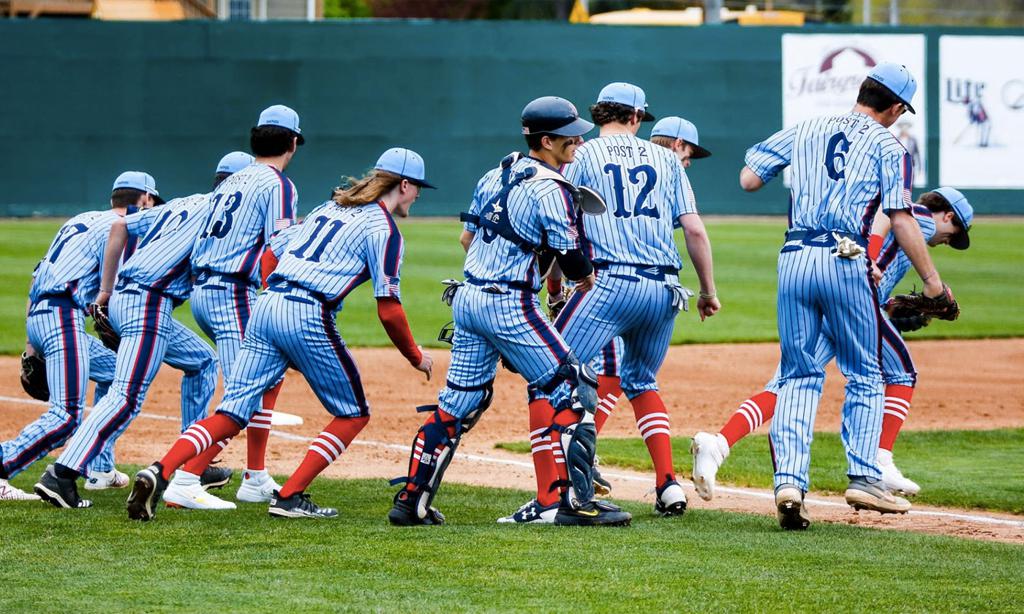 The Helena Senators take the field for the first time in 2020.