HELENA – The Senators continued to beat up AA Missoula pitching and starter Hunter Lindgren dazzled in his first start of the season as Helena defeated the Mavericks 8-5 on Wednesday night at Kindrick Legion Field.

Helena has scored 18 runs in two games against the Mavs. Wednesday it was the middle of the order that did most of the damage for the Senators (3-2). Ethan Keintz, Chase Nielson, Kadyn Craigle and Caden Sell combined for five hits (four for extra bases), six RBIs and three runs scored. The Sens tallied eight hits and received six free passes from Mavericks pitching.

A four-run third and a three-run fourth by the Senators doomed Missoula. After a four-pitch walk to Cy Miller leading off the third, Peyton Witham punched a ball into right field to set up runners at first and second with no outs. Matt Krieger laid a textbook bunt down the third base line and after Mavs third baseman Dane Fraser fell down trying to field the ball, everyone was safe. With the bases loaded and nobody out, Keintz split the right-center field gap to score two runs. Nielson knocked in another run on a ground out to shortstop to make it 5-1 Helena.

Read more of the article at 406mtsports 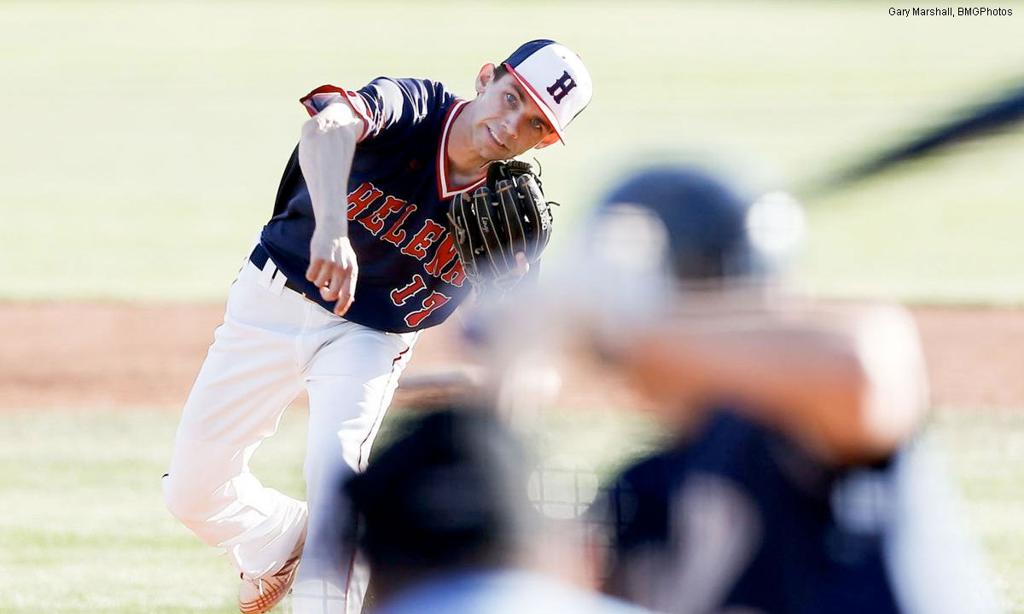