HELENA -- If recent games are an indication, the Helena Senators are developing a knack for comebacks.

This time at Kindrick Legion Field, the Senators fell behind by four runs thanks to a pair of RBI from Ben Hubley and another from Sage McMinn, which put the Bucks in front 4-0 in the top fourth.

In the bottom of the fifth, after Helena was able to manufacture a run out of a drawn walk from Ethan Keintz, the Senators took advantage of two Bozeman errors and suddenly, after an RBI single from Forest Suero, it was 4-4.

Then, following consecutive extra-base hits from Judson Seliskar, Matt Burton and Keintz, Helena plated a total of eight runs in the inning, then blanked Bozeman in the sixth and seventh to win 8-4. 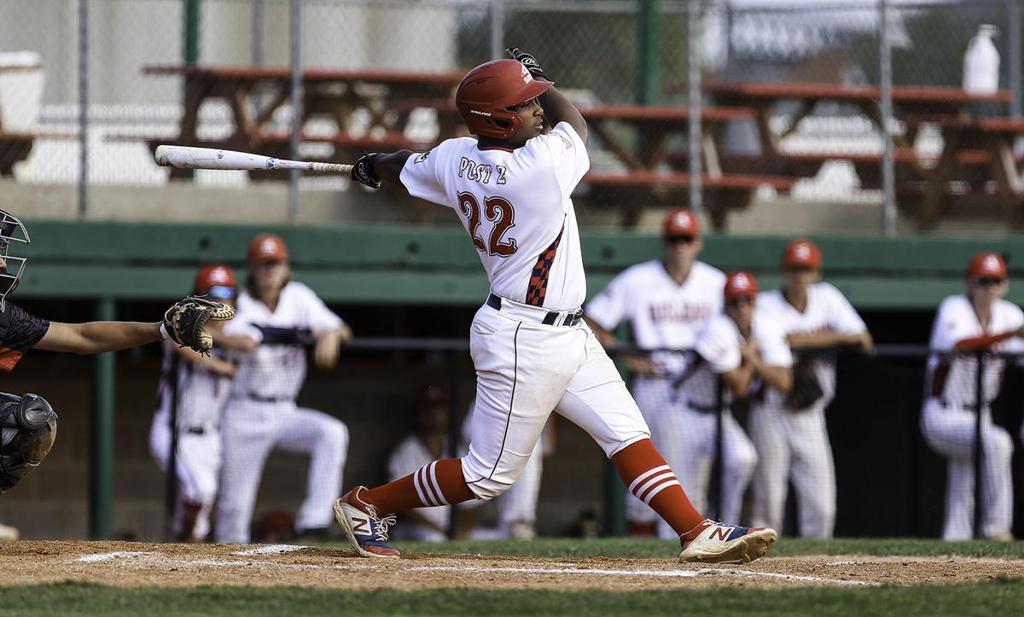