HELENA — Even after clinching the series with a dramatic 6-4 victory in the first game of Sunday's doubleheader, the Senators (11-7, 29-13) weren't satisfied. They completed the four-game weekend sweep of the Billings Royals with a 6-2 win behind a stellar performance from soon-to-be junior Gavin Thennis, who was brought up from the Class A Reps midseason.

Having played a doubleheader against Great Falls on Wednesday, Helena's pitching staff was stretched pretty thin, which made Thennis' outing even gutsier.

"We had some guys that weren't available so we gave the ball to our sophomore," said Senators coach Jon Burnett. "He went out and did a great job and gave us a chance to win. ... Just did a great job keeping them off balance."

Squaring off against Royals ace Nick Eliason, Thennis wasn't intimidated at all.

"My fastball was going pretty good as well as my curveball," Thennis said. "(Mooney) was getting some of those close balls and getting them called strikes, so that's always good. They're a pretty good hitting team, so I knew I'd have to pitch good."

Victor Scott pitched the final two innings in relief to seal the win.

Read more of the article at 406mtsports.com 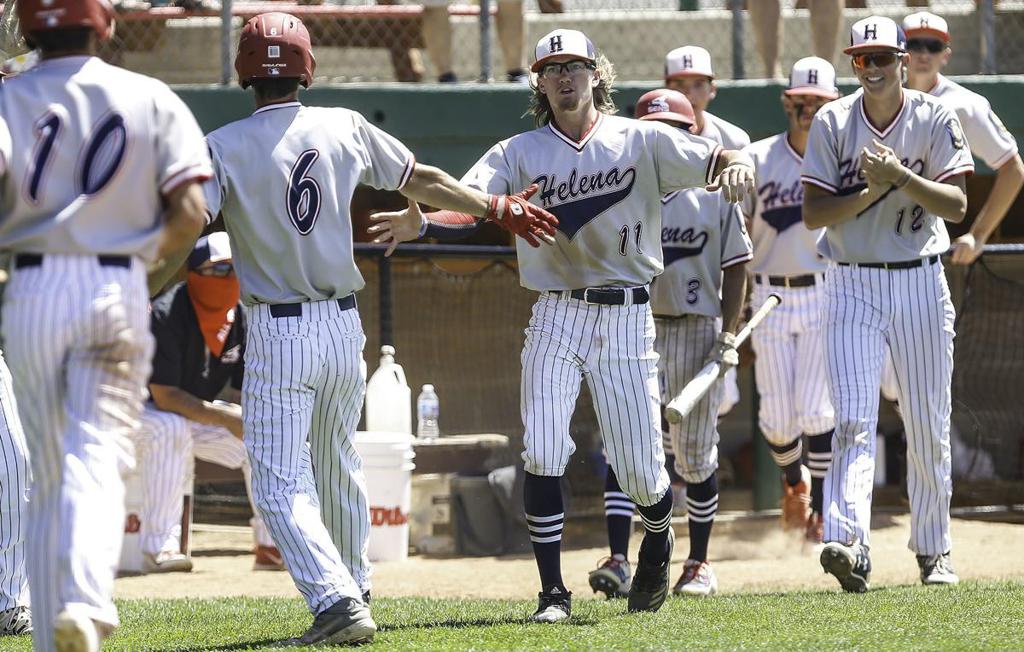