After moving up the start time against Bozeman to avoid the poor weather, Helena and Bozeman split a doubleheader Sunday at Kindrick Legion Field. A split that wouldn't have happened for Helena without the heroics of Quinn Belcher. 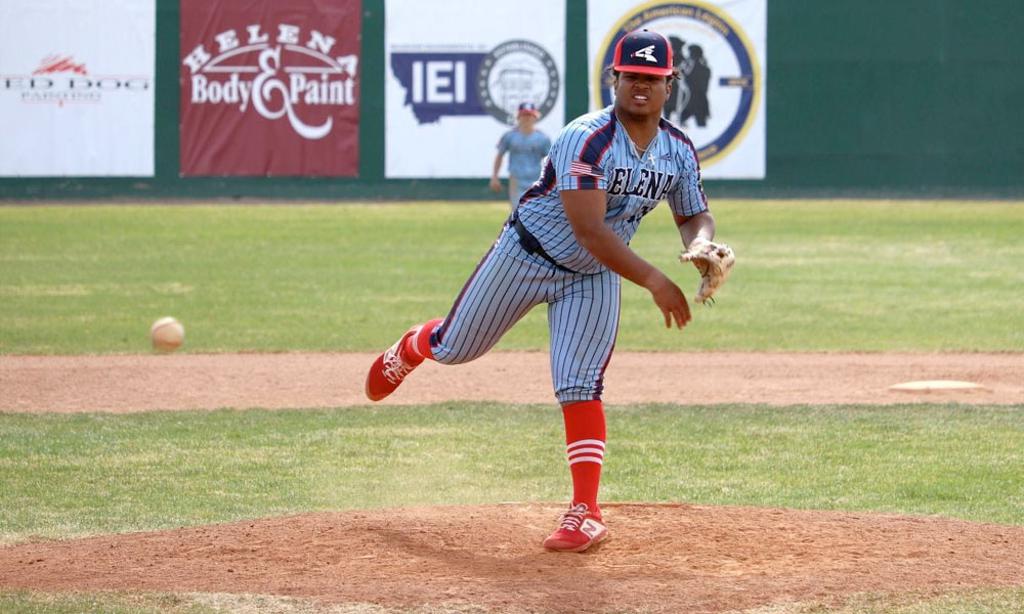 Tyler Tenney, who came on in relief and got a save on Saturday, earned the win thanks to a pair of scoreless innings. He allowed just one hit and struck out three batters.

Belcher tied the score in the sixth inning on a sac fly. Victor Scott led Helena with two hits and continued his hot start with an RBI double in the first inning. Caden Sell, Hunter Bratcher and Belcher all had one hit each. Belcher led the Senators with two RBIs.

Rhett Hays, Corbin Holzer and Jackson Burke all drove in a run in the loss for the Bucks, who are the defending State AA Legion champions.

In the second game, Bozeman and Helena combined for 25 hits. However, 16 of those were registered by the Bucks who built an early 8-2 lead and added five runs in the sixth to hold off Helena for a 15-13 win.