GREAT FALLS — Championship Sunday at the AA American Legion Baseball Tournament presented opportunities for two teams to end extended championship droughts and a chance for one program to finish a dominant season with some hardware.

In the end, a title drought was ended and another ticket was punched to the Northwest Regional Tournament. 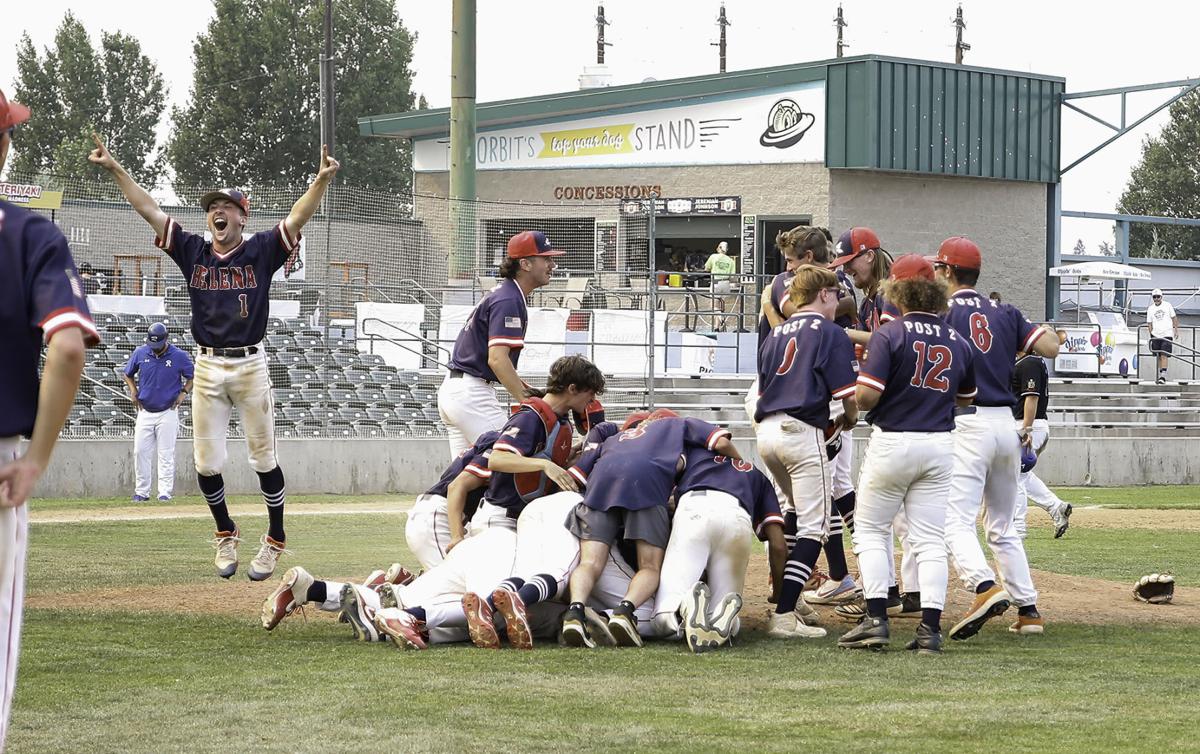 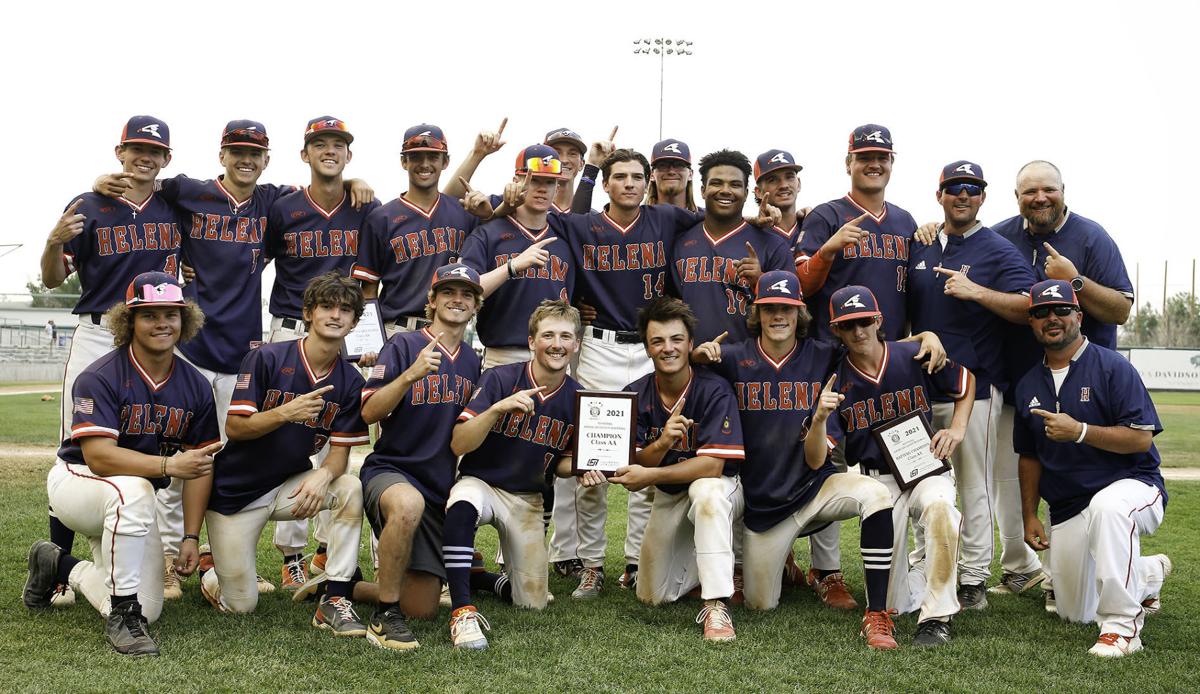 In a lot of ways, this Helena Senators team was the perfect one to bring a Montana Class AA State Championship back to the Capital City. It had been 18 years since that feat was accomplished, but with back-to-back hard-fought wins on Sunday, that drought was halted.

“Pure joy for the program, for the players,” head coach Jon Burnett said. “They put it all out on the line today. When we had our backs against the wall, we had a talk. Our super seniors, Cy, Ethan, Caden, they all let the guys know that they didn’t want it to end. They wanted to keep playing and keep playing for each other. The ability to come out and win two games today is awesome and I’m super proud of them.”

Laden with heaps of experience and a quality that never saw them out of a game, Helena had to call on every ounce of that over the last three days. A walk-off loss to the Billings Royals on Friday set in motion three-straight one-run contests for the Senators, the only team to play six games in the tournament.

“They’re fighters,” Burnett said of his players. “They believe in each other. That was kinda our mantra this tournament, to play for each other. When their backs were against the wall, they easily could’ve just hung their heads but everybody wanted to keep grinding and find a way, and we did.”

Multiple times Helena’s season could have ended, especially down a run in the seventh inning of an elimination contest with a title game and regional tournament appearance on the line. Like they have time and time again, however, the Senators found a way to battle back and keep the dream alive.

Perhaps it was fitting then that, down a run in the middle innings of the title game, Helena kicked the door open, stepped through and never relented.

Read the whole story at 406mtspots