Sens gut out win over Scarlets behind Cy Miller

Helena found itself in another close contest after dropping a barnburner late Friday night. The Billings Royals and Kalispell Lakers matched up in the nightcap with plenty on the line.

The Senators are still alive.

Less than 24 hours removed from falling in walk-off fashion in an extra-inning classic to the Royals, Helena rallied the troops and never missed a beat. For the second time in four games, the Senators plated multiple runs in the first inning and held on to advance to Sunday.

“I was a little concerned with how we’d respond today after a heartbreaker last night,” Senators head coach Jon Burnett said. “We still had some lag from that but we came out and put those runs up and did just enough. Cy on the mound. What more could you ask for? He’s been our dude for the last three years.”

Cy Miller, admittedly pitching without his best stuff on Saturday, gutted out a complete game on 106 pitches, blowing a fastball by his final batter to secure the win.

“Just to not make it my last game,” Miller said of his mindset. “Just trying to do everything I could to get us to play one more day together.” 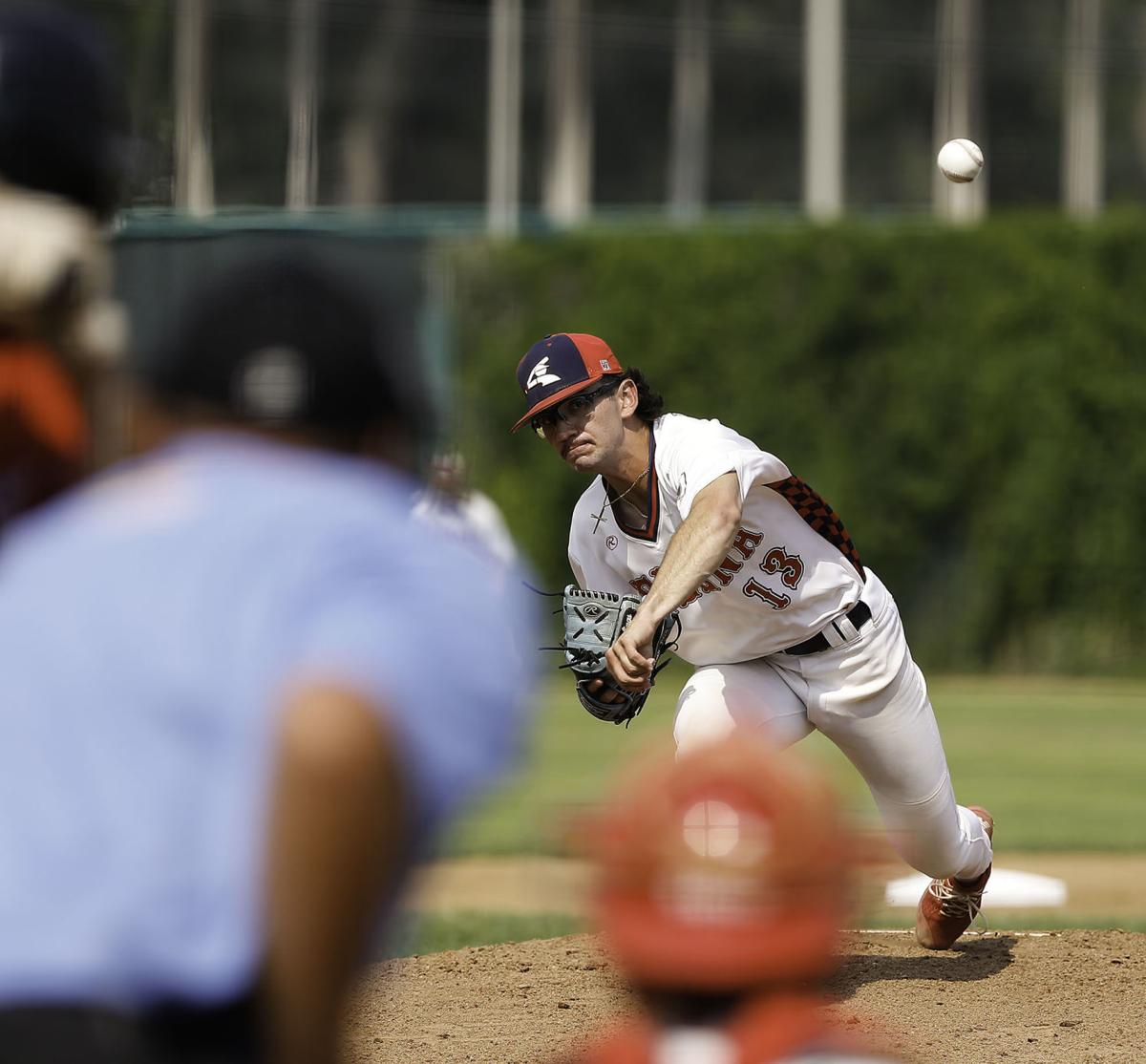