HELENA — Down three runs in the seventh to Bozeman, it was like a switch flipped. After stringing together just four hits through six innings, the Helena Senators stormed back in the seventh with the help of four singles to tie the game at 3-3. 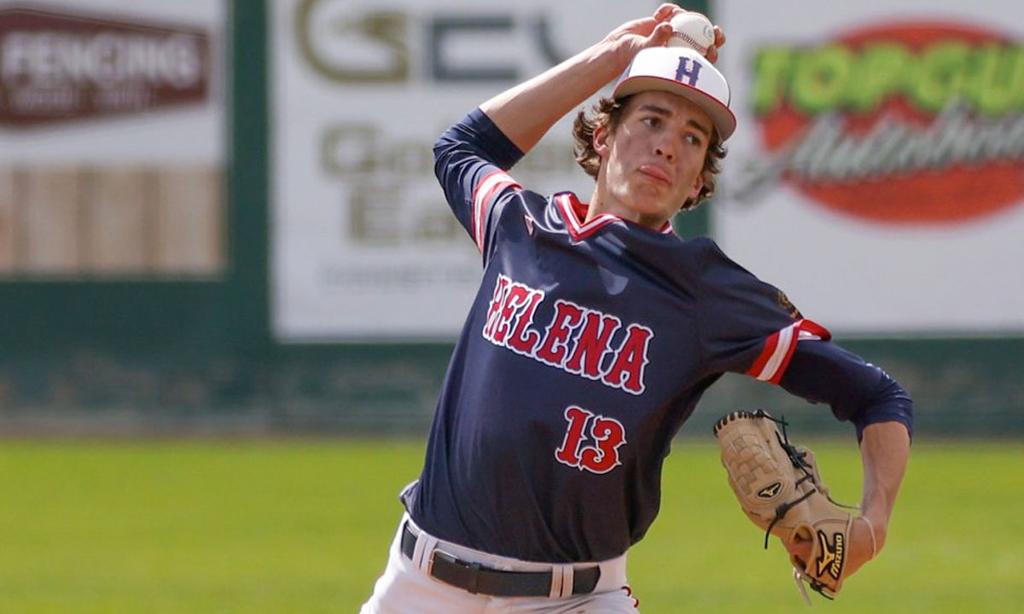 Hunter Bratcher had the big hit in the inning, a two-RBI, game-tying single off the second baseman’s glove. Walker Bennett, Manu Melo and Trysten Mooney all picked up knocks in the seventh.

Two innings later, the Senators were celebrating a 4-3 walk-off victory over the Bozeman Bucks when a balk was called with runners on the corners.

“We were at the part of the order where we had those guys [up] who have done it before,” Senators head coach Jon Burnett said of the comeback. “They had been taking good approaches pretty much the whole game. To have them up in that situation was key for us. They gave us what we needed. Would have liked to see a little execution with second and third and nobody out [in a tied game], but that’s stuff we’re working on.”