MISSOULA — The Helena Senators are rolling and have now won 10 consecutive games after beating the Missoula Mavericks 9-1 on Wednesday night.

Helena, now 6-1 against the Mavericks this season, scored nine unanswered runs in the middle innings.

Trysten Mooney tied the game in the third with an RBI knock. The Senators plated four runs in that third inning as Hunter Bratcher and Hunter Wallis joined Mooney with an RBI in the frame.

Penciled into the two-hole, Tenney reached base three times, including on an RBI single in the fourth. Bratcher singled and Mike Hurlbert doubled behind him, stretching Helena’s advantage to 7-1.

The Senators would tack on from there, but that was more than enough run support for Dylan Willcut. Pitching in relief of Luke Dowdy, the southpaw yielded just two hits and a pair of walks in four innings. He struck out three and failed to allow a run. 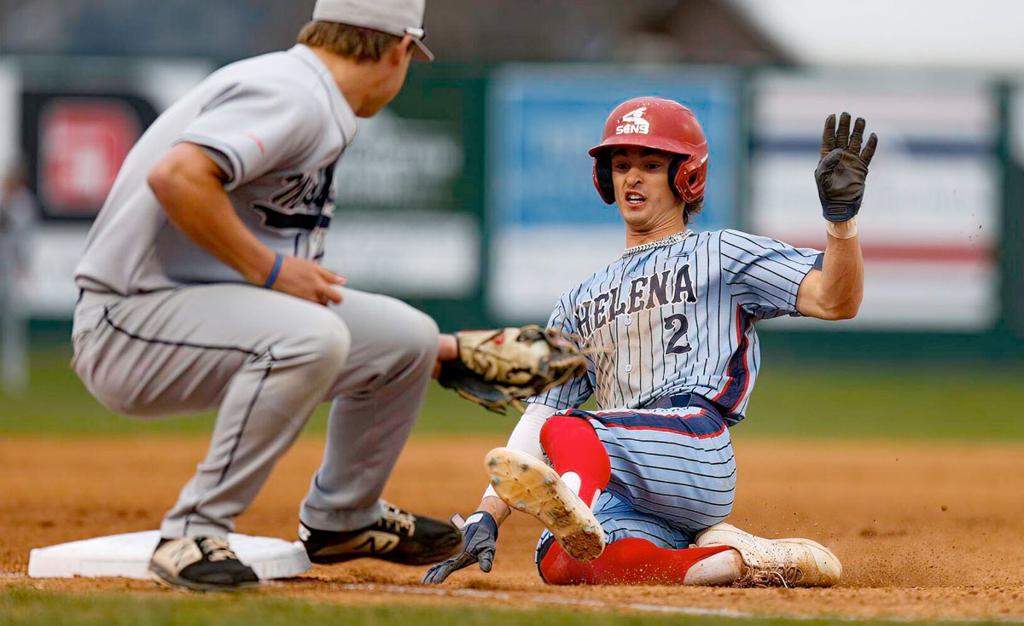