The Helena Senators evened up their conference record on Monday night thanks to a 9-4 road win over the Great Falls Chargers in AA Legion baseball action.

Hunter Wallis brought home another run later on an RBI single and in the top of the seventh inning, Eric Cockhill brought home two insurance runs as Helena's lead increased to 9-4.

After allowing four runs in the first three innings of work, Tyler Tenney kept Great Falls off the scoreboard in the fourth, which got him the decision. He allowed four runs on four hits, while striking out three in four innings. 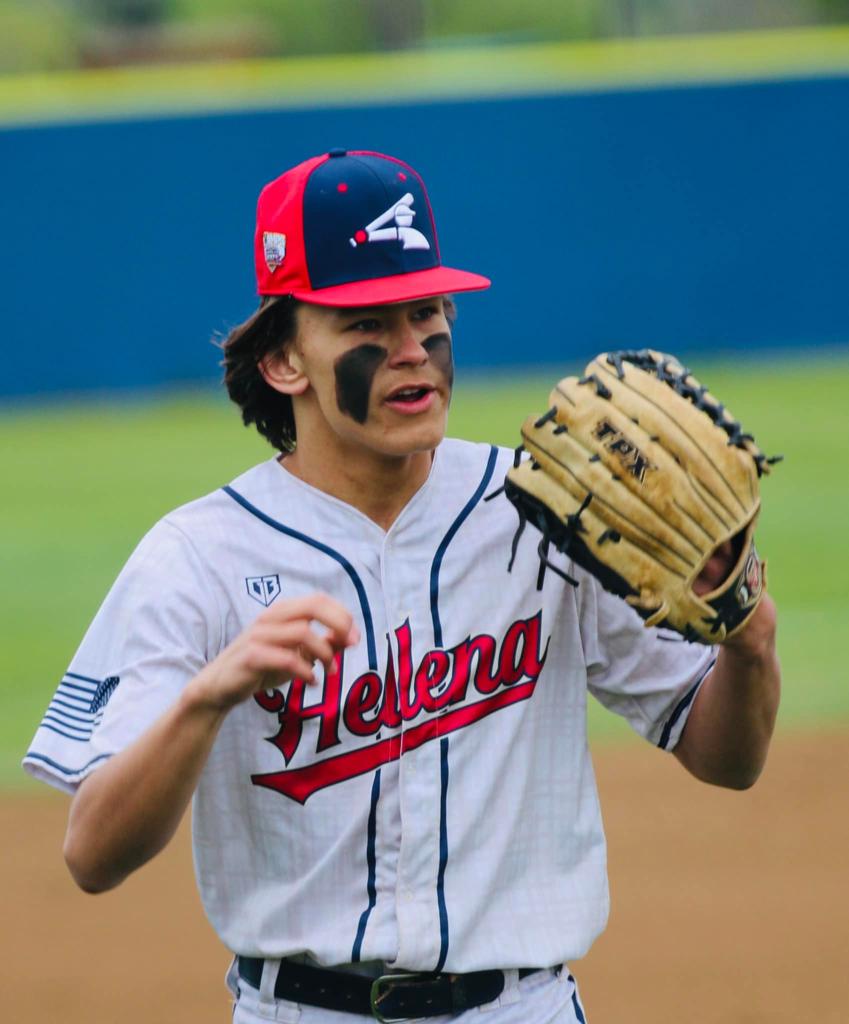