The Helena Senators defeated the Calgary Bandits 7-4 in their first pool play game of the Keith Sell Tournament on Thursday night. 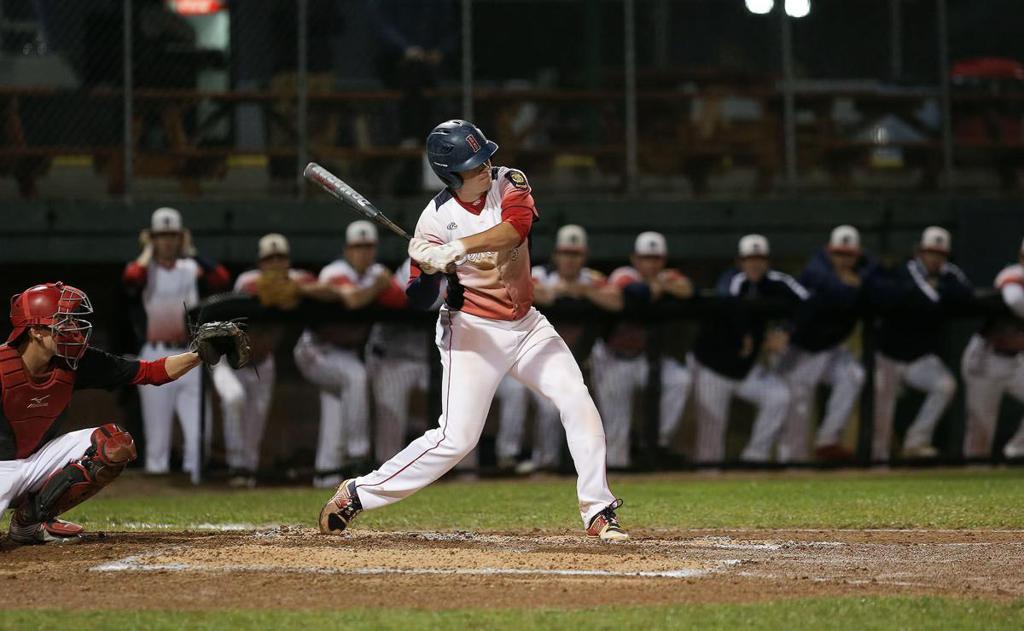 The game was scheduled to start at 8 p.m., but was delayed to 9:40 p.m. when the previous game of the tournament was paused due to rain.

It was a sloppily-played game by both teams due to the weather. They combined for 11 errors — five by the Senators and six by the Bandits.

"We don't want to make weather an excuse, but we didn't help ourselves," Senators coach Jon Burnett said. "We didn't play good defense, but it's not something we can't fix."

Seth Barrett had three hits to led the Senators (19-17). He drove in two and scored once. Hunter Kirkpatrick and Cy Miller also drove in two runs each. Colin Sassano and Kirkpatrick both scored twice.

Matt Krieger pitched three innings to earn the win. He allowed three runs, but only one earned. Riley Chisholm finished the last two innings for the save.

Calgary only manage five hits, but the Bandits kept it close thanks to eight walks.

Both Krieger and Chisholm are not regular pitchers for the Senators. Burnett plans to use pool play to work on the pitching staff's depth.

"There were a lot of good things in the game," Burnett said. "We got some good innings from pitchers who haven't pitched much for us."