HELENA — The Helena Senators delivered their most dominant performance of the season Friday night in the Keith Sell Tournament. 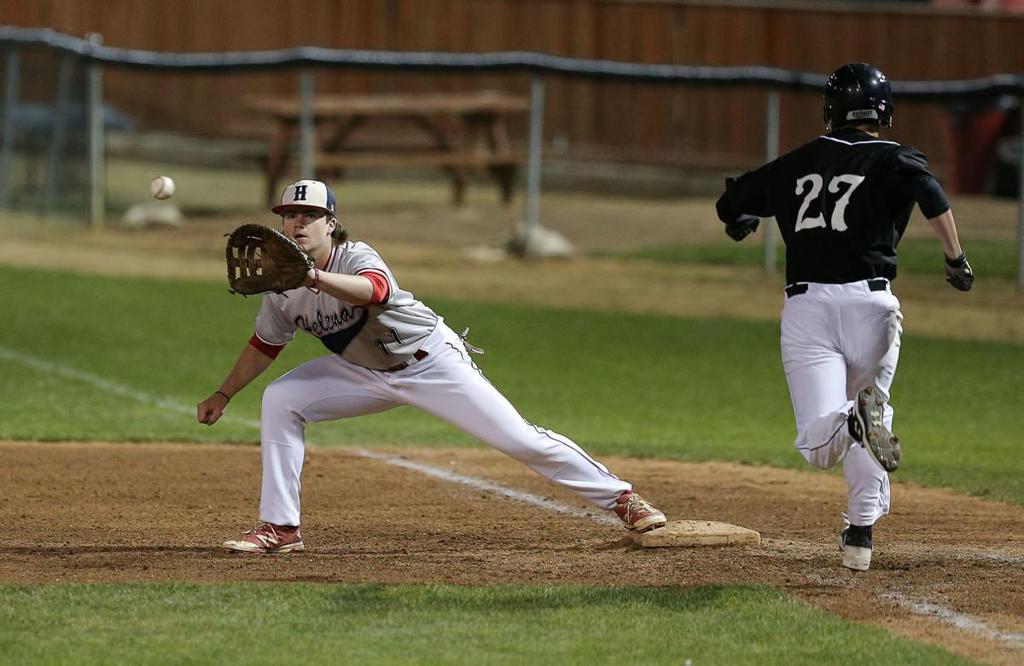 The Senators defeated the Eastside Crosscutters 16-0. The game was stopped after three innings due to the tournament's 12-run rule at that point.

Helena pounded out 12 hits, scored four runs in the first inning and 12 more in the second.

"We got some things to go our way early and we put together some good at-bats," Senators coach Jon Burnett said. "We are playing really well right now, but we still areas to improve."

Hunter Kirkpatrick pitched two innings and Andrew Rosston threw one. They combined for a no-hitter. Both of them struck out two batters.

The win gives the Senators their second win in pool play. They face a 2-0 Lethbridge team at 9:30 a.m. Saturday morning to determine who is the No. 1 seed.

"I did that on purpose," Burnett said about early turnaround from Friday night to Saturday morning. "That could pop up on us in the state tournament. So it gets us ready for that if it were to happen."

The winner of the game plays at 8:15 p.m. later in the day in one championship semifinal. The loser plays at 6 p.m. in the other semifinal.

"Both Lethbridge and us are the top two teams in the pool, and Lethbridge is a good team," Burnett said. "We'll play them later in conference games, so it's a good test for us."