It was Senior Night for the Helena Senators.

It was Senior Night for the Helena Senators. 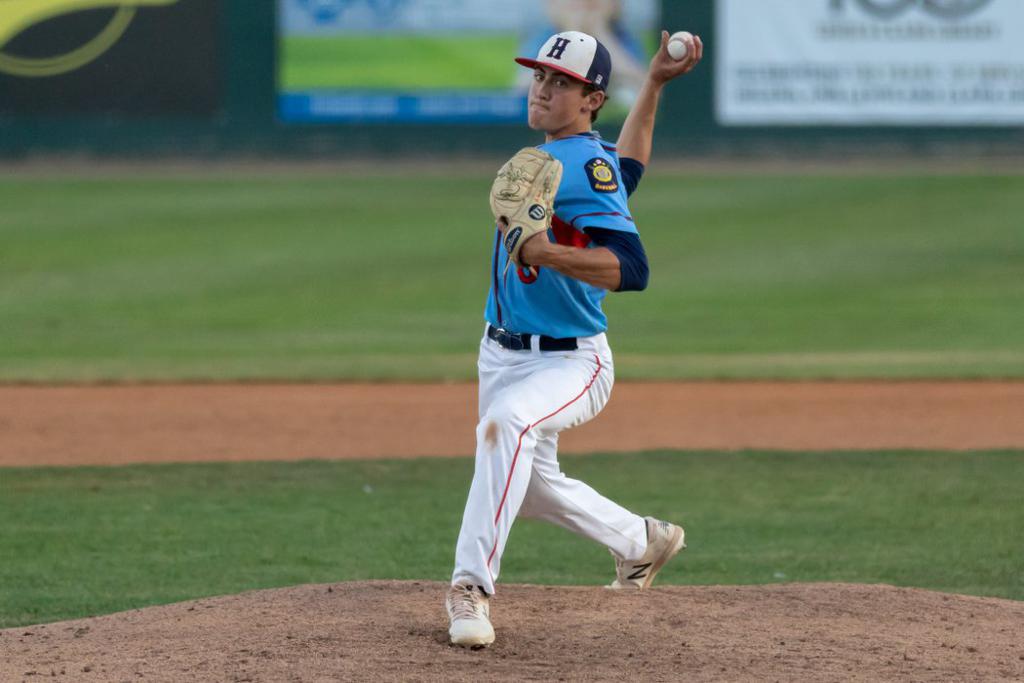 Coach Jon Burnett and the program honored the five seniors and two college freshmen on the team in their last home games Tuesday night at Kindrick Legion Field.

The Senators were also able to split a crucial Class AA conference doubleheader with the Lethbridge Elks, winning the first game 8-5 and losing the second game 9-1.

Sassano has been the team's leading hitter this season at third base, while Rosston has been a middle-of-the-line bat at first base. Both have been battling leg injuries this season.

Jacobs, who is going to Williston State in North Dakota in the fall to play baseball, and Carlson have been regular starting pitchers, while Sickerson has been a primary relief pitcher.

Chisholm played third base and second base, and had to deal with an ankle injury that kept him out for a stretch.

McCarvel has been reliable bat in the lineup as he's played first base and designated hitter. He's headed to Dickinson State in North Dakota to play football.

The Senators put in a strong effort for the final home games, avenging a Keith Sell Tournament loss to the Elks two weeks ago. It also snapped a seven-game losing streak that was started by Lethbridge.

After trailing 3-0 in the first game, the Senators rallied to tie the game twice before sealing the win.

It was a much-needed win to keep the seventh-place team in the conference in solid position to remain in the top eight of 10 teams to qualify for the state tournament.

Ty McGurran, Zach Spiroff, Rosston and Carlson had two hits each, while McGurran and Carlson drove in two runs each. Chisholm scored twice.

Game 2 was dominated by the Elks (23-11, 9-5) are in third place behind Bozeman Bucks and Billings Royals. They needed the split to keep pace as they face Bozeman in a doubleheader on Wednesday.

Wyatt Tomalty of Lethbridge was the most productive batter of the day. He was 7-for-9, walked once and had three stolen bases between both games.

The Elks used their nine hits and three Helena fielding errors to scored two runs in the first, fourth and sixth innings, and three in the third.

Ty Penner was able to keep the Senators off-balance as he pitched six innings. The Senators managed to only scatter eight hits with Sassano picking up four of them.

Carlson drove in Matt Krieger in the first inning for the only Helena score. Penner helped his cause with three hits and four RBIs.

While these were the last home games for the Senators, there's still many more games left in the season.

They head to Minnesota early Wednesday morning to play at least five games in the Gopher Classic this weekend. Then they return for five more conference road games to conclude the regular season.